by Eve Fisher
We all have our little interests in life.  Mine is cult-shops and apocalypses.  I am to them as the Mentalist is to psychics.  I love to hear about them, read about them, and laugh my head off at them.  Every "Apocalypse" show has me riveted as I watch previously ordinary people succumb to fear and greed, stocking up on ammunition, food, water, and miscellaneous crap in underground cells in order to live through the next mutation.  Classic. 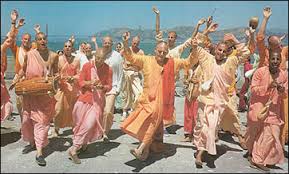 Some of this is because I grew up in southern California, where it seemed like every cult in the world bloomed, flourished, and spread crazy ideas like wildfire.  1970 was the prime year, if I remember right (which I may not; like so many of my contemporaries, I enjoyed the hell out of the 60s and early 70s):  the very first Church of Scientology and the first Hare Krishna temple opened up in Hollywood, and began what would be an amazing rise for the one and a near disappearance for the other.  (At the time, you wouldn't have bet that way, because the Hare Krishnas offered free food daily - which meant huge crowds showed up - while the Scientologists charged - which meant attendance was minimal. I guess it proves that if you want to last, you'd better charge - heads up, Internet!) We also had Jesus Freaks, Moonies, Children of God, the Urantia Foundation, Wicca, Satanists, Rosicrucians, and innumerable independent cult-shops that ranged from worshiping aliens, drugs, sex, the leader, and/or all of the above.  And - very rare - the occasional really weird one that seemed to actually practice something like peace, love and tolerance.

Apocalypses fit into the whole cult mentality very well, of course.  Both are based on fear and exclusion:  if you don't join, you will be lost, perhaps even die.  If you do join, you will be among the lucky few who will survive, thrive, and start a new heaven on earth, either all by yourself in your hard-won enclave (battling zombies and orcs with your endless supply of weapons), or in a loving cocoon of community that will always nurture, love, and support you, until you piss the leader off.

Anyway, here are some of my favorites from the Apocalyptic hit parade:

Y2K, the Steampunk edition - I could sort of understand when they said that payrolls and Social Security checks would get all screwed up.  But when they said that our coffee machines would roll over to January 1, 1900, and quit working because somehow the machine would know that that was before modern electricity...  then I knew we had launched into crazy land.

By the way, remember all the ads on TV for Y2K?  the see-in-the-dark-tape to let you find your telephone?  The places you could order your Y2K supplies?  100 pound tins of whole wheat?  Gold coins?  And all those people who set up in bunkers in the desert?  Did any of them ever come out? 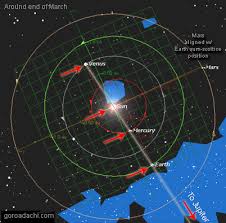 The Planets are Coming!  The Planets are Coming!  Or, Planetary Alignments are Going to Destroy Us All:  the earliest prediction I found was (thanks, Wikipedia!) was that of Johannes Stoffler, who in the 1500's said that an alignment of all the planets in Pisces would wipe us all out on February 20, 1524 (didn't happen, so he changed it to 1528).  Jeanne Dixon - who in the 1960's was America's Favorite Psychic - said that the alignment would come on February 4, 1962; and the 1974 book "The Jupiter Effect" warned about our threatening neighbor to the north - or whatever direction Jupiter is.  And of course we all remember that the whole universe was going to align along an inter-galactic fault-line on 12/21/12 that would tear the earth apart.  HINT:  The earth is always in alignment with something very large, very heavy, and very far away.  Get used to it. 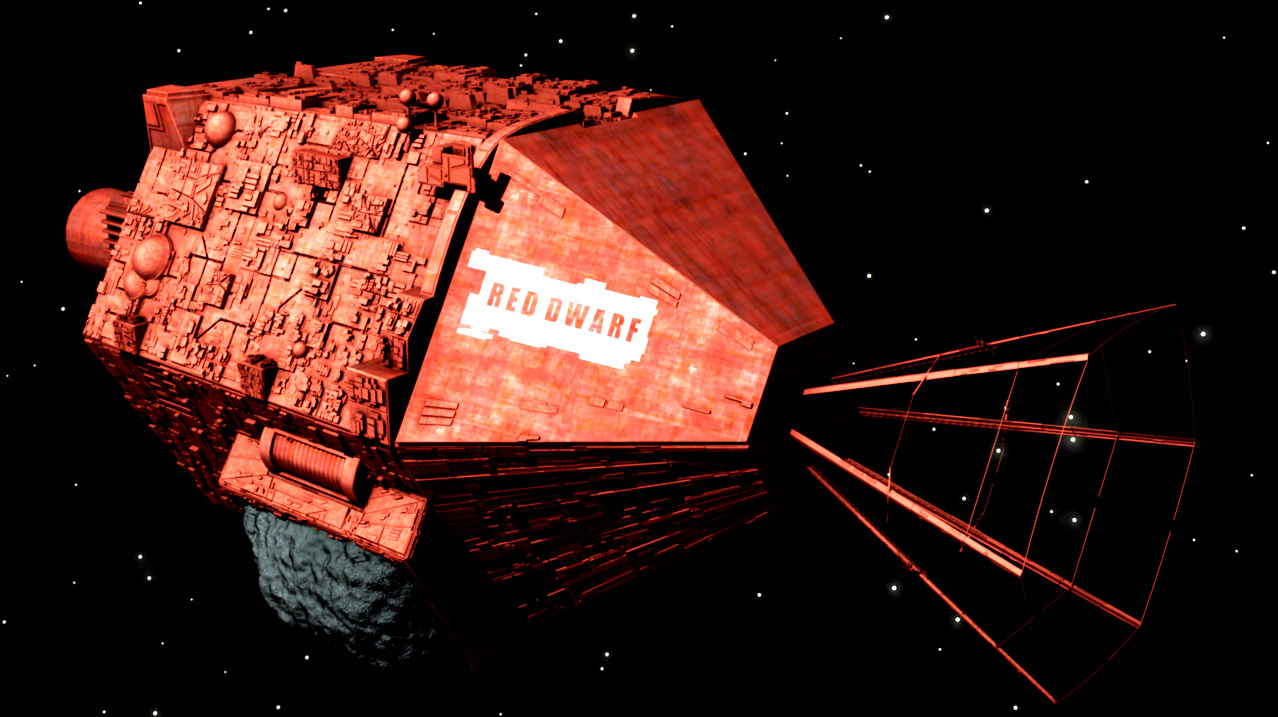