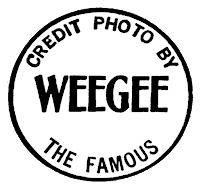 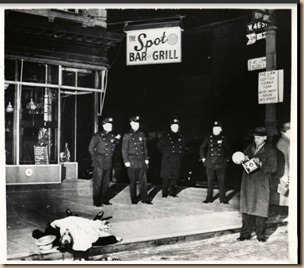 Most of us in the crime writing community are familiar with Weegee, Arthur Felig. He was an immigrant to the US, who became known for his stark and dark photos of crimes scenes in the 1930s and 40s. That’s not all he photographed, but that’s what he’s mostly remembered for. 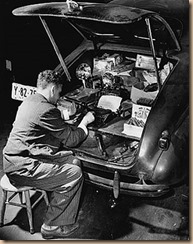 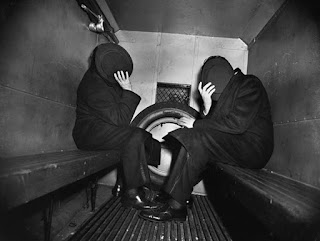 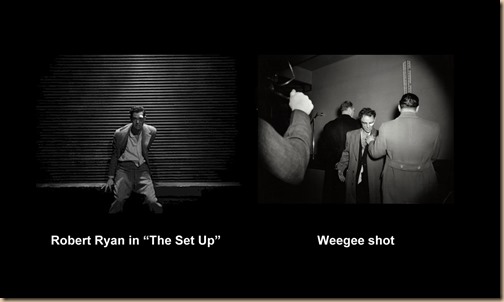 Subscribe to my Newsletter: http://pauldmarks.com/subscribe-to-my-newsletter/
Posted by Paul D. Marks at 00:01 4 comments