Revolutions work in stages:  from moderates to extremists, until finally the lunatic extremists take over.  Now the lunatic extremists are always a minority, and such a tiny minority that everyone discounts them, because obviously they don't speak for the majority.  But the extremists are willing to do ANYTHING to get into power, including attending all those boring committee meetings that everyone else ignores, where they quickly become the secretaries, treasurers, and chairmen.  This means they run the bureaucracy of the revolution:  they control who gets elected, who gets jobs, who gets money.  And, as the extremists' candidates start winning elections, they change the voting rules - the electorate is shaved down, elections are rigged and eventually elections are eliminated, because the extremists have to stay in power in order to "maintain the revolution."

And then comes the Reign of Terror.  Ideological purity is made the touchstone of everything, which makes it increasingly dangerous to be different - and the lunatic extremists keep changing the goalposts, making ideological purity not just harder and harder to achieve, but impossible to achieve. Nobody is ever pure enough.  Let me repeat that point, and please remember it, because it's a dead giveaway, then and now and in future:  Nobody is ever pure enough for the extremists. 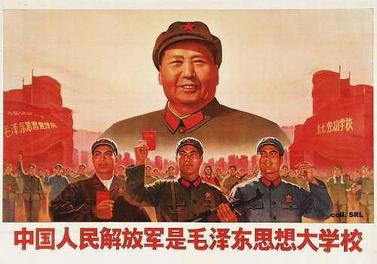 The Reign of Terror (and there always is one)

The Revolution has been very busy killing off its enemies:  the obvious Royalists, White Army, capitalists, bourgeois industrialists, or feudalists, Quakers, Anabaptists, Catholics, Huguenots, and whatever other category they deem dangerous.  But now it starts eating its own.  The last thing to be in a revolution is one of the first revolutionaries, because you are going to get killed:  Danton is guillotined; Trotsky gets it in the head with an ice axe; Liu Shaoqi - former President of the People's Republic of China - dies naked and alone in a windowless cell.  Robespierre, Stalin, and Mao all killed almost everyone who used to be their comrades in arms, as well as thousands to millions of innocent citizens.

The other fun things about the Reign of Terror are:
The End of Extremism

Here comes the good news:  flesh and blood can only take so much, and eventually the extremists are ousted.  For one thing, the common man and woman just can't take being forced into early sainthood, and fear will not work forever, even if it seems like it.  Some, like Robespierre, call for one too many deaths and are executed themselves. Others, like Mao and Stalin, die of natural causes, and afterwards their supposed followers can't move fast enough to lighten things up.  In China, they arrested the Gang of Four, led by Mao's last wife, Jiang Qing, and blamed them - especially her - for everything; shortly thereafter, Deng Xiaping declared "To get rich is glorious!"

In France, once Robespierre was dead, people opened the bars, pulled out the wine, and women started dressing sexy again, which is how Josephine Beauharnais nabbed Napoleon.  It's a giddy time - everyone is free, free, free!

And then comes the Restoration.  Literally in England, with Charles II.  Brezhnev in Russia.  Calles in Mexico.  A brief empire under Napoleon Bonaparte in France, and then the Bourbons returned.  (Talleyrand said of them, "They have learned nothing and forgotten nothing," which is why the restored monarchy only lasted until 1848.)  The Chinese Communist Party clones, president after president. 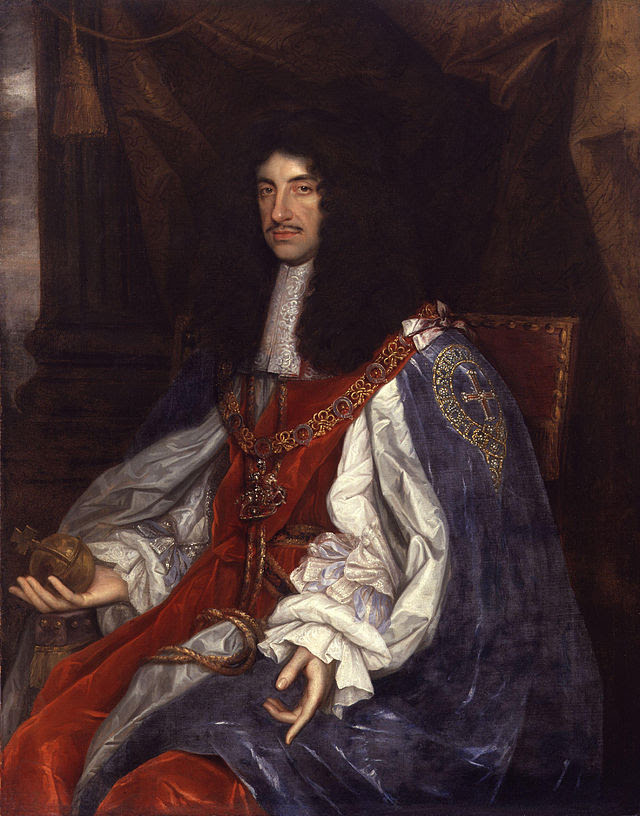 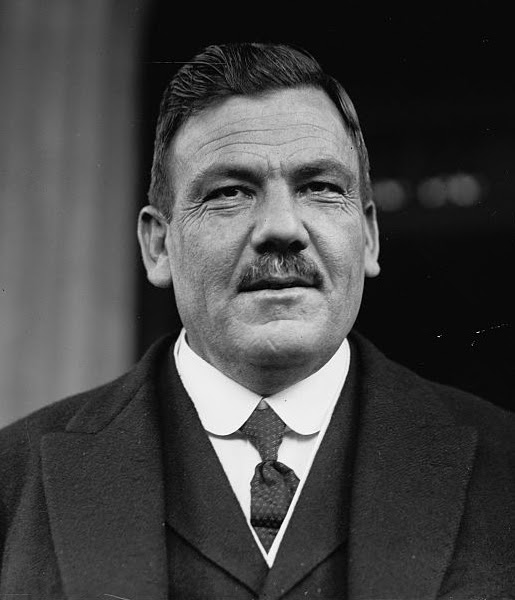 And yet, something has changed.  Just as nobody survives a deadly disease without some change to their psyche, so no country survives a revolution without some changes to their society.  Not habits:  human habits are hard to change, or at least were before mass media required us all to mimic Hollywood images. But ideas did change, took root; civil rights were expanded; there was some redistribution of wealth and/or land.  In France, the Revolution left behind a secularization, universal education, the metric system of weights and measures, and governmental centralization that is still in place, and, thanks to the Napoleonic Empire, was spread all around Europe.  In both China and Russia, the peasants got land and permission to engage in some capitalistic behavior, in exchange for which the Party was allowed to stay in power.  What were once revolutionary symbols - the Pledge of Allegiance, the Star Spangled Banner, the Marseillaise, "Liberty, Equality, Fraternity" - become the national liturgy.  And each revolution "proves" that revolution can work - if you just get it right, so maybe next time...

And the memory of the Great Revolution is enshrined, if not downright embalmed in holy incense, as a sacred time when people were unified and pure.  Or as a time of amazing excitement and brotherhood, such as never has been known since.  It is a Golden Age.  Except, of course, to the families of those who were killed.  But who's listening to them?  After all, "You can't make an omelette without breaking a few eggs" - that came out of the French Revolution, too.
Posted by Eve Fisher at 00:01 7 comments