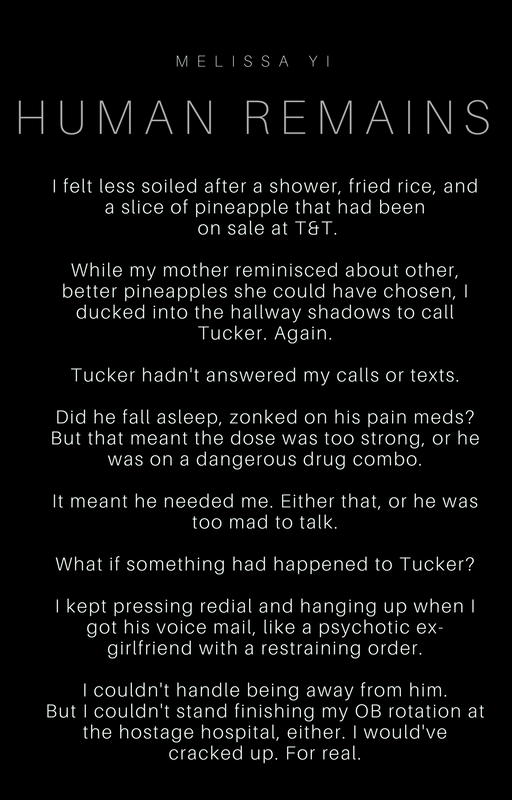 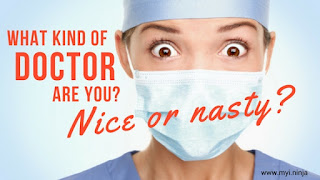 Imagine feeling like every kiss goodbye to your loved ones each day might be your last kiss. Police officers and their families feel this way every single day. Karen Salmansohn

Let me be clear - no one is above the law. Not a politician, not a priest, not a criminal, not a police officer. We are all accountable for our actions. Antonio Villaraigosa 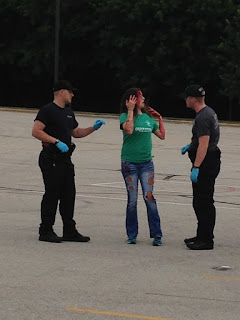 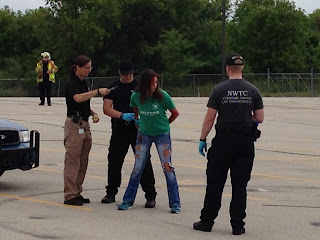 The police feel besieged. Like they can’t get anything right. Everyone wants them to save us from the bad guys, yet never persecute or killing any innocent people. That’s the ideal. They’ll never live up to it.
I feel for police. I relate to them. As an emergency doctor, I also have to deal with the most violent, most ignorant, most manipulative people, and I'm not allowed to make mistakes.
And yet we’re all human. We’re all going to make mistakes. Mistakes that sometimes kill people.
It's so easy for those outside the system to point their fingers and talk about how awful we are, yet those same critics never step in the arena.

It is not the critic who counts; not the man who points out how the strong man stumbles, or where the doer of deeds could have done them better. The credit belongs to the man who is actually in the arena, whose face is marred by dust and sweat and blood; who strives valiantly; who errs, who comes short again and again, because there is no effort without error and shortcoming; but who does actually strive to do the deeds; who knows great enthusiasms, the great devotions; who spends himself in a worthy cause; who at the best knows in the end the triumph of high achievement, and who at the worst, if he fails, at least fails while daring greatly, so that his place shall never be with those cold and timid souls who neither know victory nor defeat. Theodore Roosevelt

That said, I am a Black Lives Matter supporter. I never want to detain or kill innocent people. It is never acceptable.


But I feel for individual police officers who are doing their best, who are trying to save the public, who are literally putting their lives on the line every day and every night, for very little thanks and little pay, and a ton of screaming abuse.
So how do we support the police and make sure that the people are protected?
And how do we write about them?
“Where are the police?” Dean Wesley Smith asked me, about my first draft of Code Blues.
The truth was, I didn’t know much about the police, so I wrote around them at first and had to add them to subsequent ones.

Dead bodies? Check. A daring doctor who solves the crime and saves the day? Check. But the police who’d be investigating the murder? Hmm. They came in and dragged away the bad guys at the end of the book, but what about the beginning and middle?

I tried to correct some of my ignorance by attending Writers Police Academy in August.
I’ve written about some of the seminars I attended, but it really made my day when they critiqued my police interrogation scene in Human Remains. Writing about officers is a balancing act. I want to be realistic and portray the police as neither saints nor Satan, but somewhere in between. I want to create tension and drop clues to the murder, yet stay in Dr. Hope Sze's PTSD point of view. 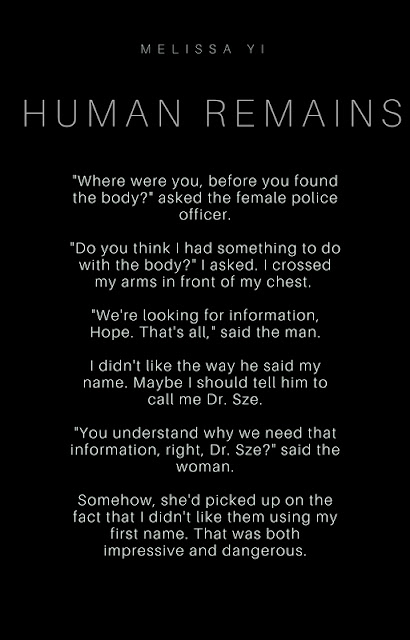 Paul M. Smith wrote, “In a nutshell, the interview sounds very realistic and I don't really have any suggestions for change. You did a good job.  The only thing I could think of is that prior to any interview/interrogation the officers would have read her her rights, even if she wasn't a suspect. Otherwise, if at sometime she would become a suspect none of the interview would be admissible in court.”

Colleen wrote, “The questions you asked are very relevant and realistic. Cops love timelines and nail down timelines  - for suspects. When the timeline doesn’t match, then we begin to peel back the layers of deception for the truth. Nice job.”

Officer Matt wrote, “It looks good and sounds real. The use of the word Billy club is good. Cops call it a baton, but to the normal citizen, it is appropriate.” 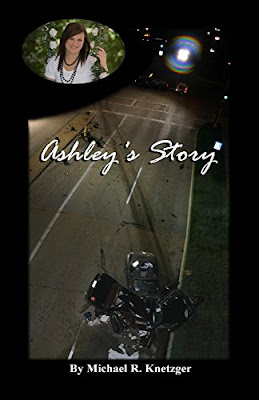 Mike Knetzger wrote, “Yes, these are realistic questions. You might also want to explore the cognitive interview technique for some additional insight into questioning people about what they did before a significant event, such as finding a body.”
When Hope asks for a lawyer, Mike suggested that the officer reply, “I can’t give you legal advice.”
At the end, when Hope points out that they’ll be able to track her and her boyfriend’s footprints in the snow, Mike wrote, “When people mention footprints to me, I often reply, “‘Footprints? Are we looking for Big Foot or are we looking, instead, for shoe prints?’”
It made me realize that language has to be precise, especially when you’re dealing with legal matters. So yes, it would be shoe prints (or boot prints, because we’re in Canada), not foot prints.
Mike Knetzger probably had more to say because he’s an author himself. His stepdaughter was killed by an impaired driver one night when he was on duty, and he was unable to save her life. In response, he wrote the book Ashley’s Story, and he speaks out against impaired driving across the Midwest. You can support his cause by buying his book, as I did.

My profound thanks to these officers, and the ones who keep us safe in our beds every night.

Support our police. Support our people. Surely we can do both.
Posted by Melissa Yi at 00:00 3 comments