Blood On The Bayou 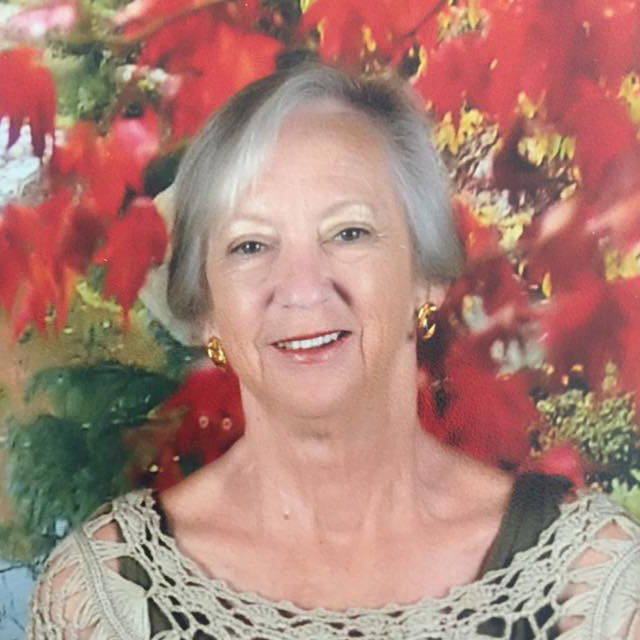 
Anybody going to Bouchercon? I am, and I'm excited! It's been years since I've been and it's always a great party. For those of you who aren't aware, this year's B'Con is going to be in NOLa – New Orleans, Louisiana, and who can resist that? It will begin on Thursday, September 15 and end on Sunday, September 18. But it's NOLa, so go early and stay late!

Bouchercon is named in honor of Anthony Boucher, who wrote under the pen name William Anthony Parker White, and the writing awards given out at the B'Con banquet are the Anthonys. Anthony Boucher helped found Mystery Writers of America, and co-founded The Magazine of Fantasy & Science Fiction. He also reviewed mysteries in the Sunday Book Review for the New York Times. He wrote several mystery novels and short stories and also scripts for The Adventures of Ellery Queen and The Adventures of Sherlock Holmes radio dramas.

Bouchercon is touted as the World Mystery Convention and is the largest annual meeting in the world for mystery lovers. There are panels on every aspect of mystery fiction, thrillers, etc., and it's held every year in a city in either the U.S. or Canada, or, as has happened twice, in England.

I've met some of my best friends at B'Cons over the years, and have had the honor of listening to – and meeting -- some of my favorite writers. If it's your first time, be sure to go to the bar and hang out. You'll see just about everyone there at one time or another. And this year, with it being in New Orleans, there will be a lot of things to do outside the hotel as well.

Personally, I can't wait to find out what panel I'm going to be on, and who's going to be on it with me. Being on a panel is always a fun experience – and sometimes even a learning one.

If you've never been to B'Con, I highly recommend that you do. It's not just fun – which it definitely is – but it's a good place to network and interact with agents, editors, and other writers. Hope to see y'all you there!
Posted by Susan Rogers Cooper at 00:00 4 comments 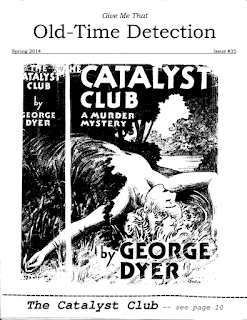 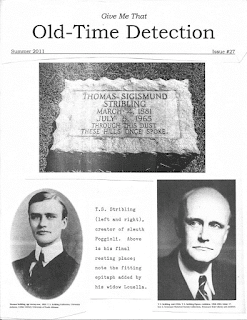 Subscribe to Old-Time Detection ($18US per year, slightly higher elsewhere) by writing Arthur at  oldtimedetection(at)netzero(dot)net
Posted by mystery guest at 00:00 8 comments