by Stephen Ross
I've been thinking lately about what I do for fun (and a little bit of profit). I like to make stuff up. I routinely write about people and events, conflicts and conundrums, and barely a word of it is true. My stories are mostly cut from the whole cloth of my imagination.

And that said, people read what I write and believe every word.

Bless them. Note: Believe is a fluid term. 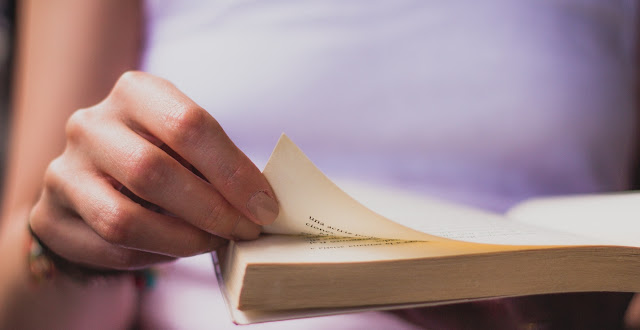 I'm no exception. Every writer of FICTION is granted this privilege. And it's a privilege we work with carefully, because if we stretch our fiction too much, too far, or too absurdly, it'll break. The reader will snort with derision and hurl our writing across the room at the wall; or worse, into the publishing house's rejection receptacle.

When people pick up a work of fiction, 99% of them will read and accept it, happily allowing for its inherent falseness; and as long as the writer plays more-or-less by the rules (of whatever field, genre he/she is writing in), everything will be fine.

But, of course, there is that 1% of folk who will pick up a book and actually believe the whole thing is a true story, i.e., not made up.

My percentages are also fiction, but based on a reasonable assumption. People really do send death threats to actors who play nasty villains on TV and in movies. And to pluck an excellent example from history; people really did cry when (PLOT SPOILER!) Little Nell died at the end of of Charles Dickens' The Old Curiosity Shop. In fact, it's been said that readers in New York stormed the docks (in 1841) when the ship arrived bearing the last installment, shouting to the sailors, "Is Little Nell alive?"

"Little Nell" perhaps better demonstrates the power of a good story, rather than complete acceptance of a work of fiction in blind faith. But, you know, there really are people out there who totally, utterly, unquestioningly, believe there's a school in Scotland called Hogwarts. Right now, I have at least one friend who's saying, What the hell are you talking about, Stephen?!? You know who you are.

(I am very tempted to segue into politics at this point, but I will not.)

Liking a good story is part of human nature. We've been liking a good story since man could talk and could string enough sentences together to say something interesting. And let's face it, there wasn't much else to do of an evening in prehistoric times, when sitting around the fire, after having swallowed the last mouthful of woolly mammoth. There was nowhere to plug in the TV, to start with, and the wi-fi was lousy. 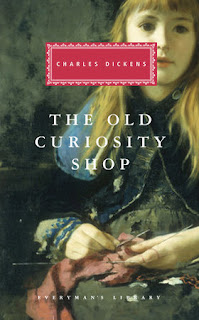 There is something innate in the human mind that can easily latch onto, like, and believe in a good set of characters and reasonable plot. Were there not, books, plays, movies, and so on, would not be a thing. We'd still be sitting around the fire. Counting the stars.

Speaking as a writer, there's something nice about being able to send made-up ideas into the heads of other people. To make them see things that don't exist. To make them feel. And to keep doing that, possibly forever, or until the stars burn out. Think about it, every time someone picks up one of Dickens' books, the ideas of a man who's been dead for nearly 150 years come through clearly into the reader's head. Natürliche, you need to be someone as good as Dickens to achieve that kind of longevity.

Stephen King, in his book On Writing, talked about this. From memory, I think he referred to it as a form of telepathy—transmitting ideas from the writer's mind into that of the reader's, with, some times, years apart between the writing and the reading.

Anyway, back to the next chapter, and making up more stuff.


Thanks to @nubikini for the photo!

www.StephenRoss.net
Posted by Stephen Ross at 00:01