Well, Leigh, you opened up a can of worms last week, and I guess it's Mafia week at SleuthSayers.  I have three stories, two of which are legendary in my family. 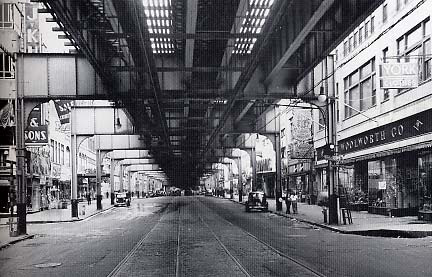 My grandparents emigrated from Greece back in at the beginning of the 1900's, and of course they lived in New York, and ended up - double of course - in Astoria. For those of you who don't know, Astoria has long been the Greek neighborhood of NYC.  To this day, when we go visit some (Italian) friends who live there, they send me out to get the breakfast bagels, because I always come back with freebies, beginning with extra bagels.  I guess that the bakery owner assumes that I'm Aunt Eudoxia's niece or something...

Anyway, my grandfather had been a teacher back in Athens, or so I'm told, but in New York, he was a truck driver.  By the time I got to know him, it was the 1950's, and my parents and I would go up to visit them in their brownstone.  Yes, you read that right.  A nice big corner brownstone in Astoria, Queens, which they'd bought in the 1930s.  After they died, I found the address (they moved from there in the 1960's, making, I'm sure, a tidy profit) and my husband and I went by and saw it.  Very nice.  An Egyptian family lives there now, I believe.

I asked my father, when I got old enough to understand how expensive a brownstone is, how on earth was my grandfather able to afford to buy one back in the 1930s?  He said, "Well, he did a favor for someone with money.  Got him a nice little truck route, and the brownstone."  Who was the someone with money?  Someone named Gambino.  I asked my father, "What kind of favor did he do?"  "No idea.  We didn't ask questions."

Second story, not mine, which I mentioned in the comments section on Leigh's column:  The Mafia has made some very interesting investments.  Developments in Florida and elsewhere.  Casinos everywhere.  And also utility companies, in parts of the southeast.  There was a man from the Midwest who worked for one of the power companies and went down to the southeast in what he thought would be a career move to manage a local utility company.  He was back in six months, thankful to be out of there... unharmed.

Third story.  There's a town in Kentucky, with a population of not quite 7,000 people, which has one of the best authentic Italian restaurants you can find anywhere.  My husband and I took my father there for dinner one time - we were on a road trip, long story - and the food was excellent.  Or at least my husband's and mine was.  My father occasionally liked to throw his weight around in restaurants and other establishments, and he began to complain, loudly, about his dish.  And asked to see the manager. 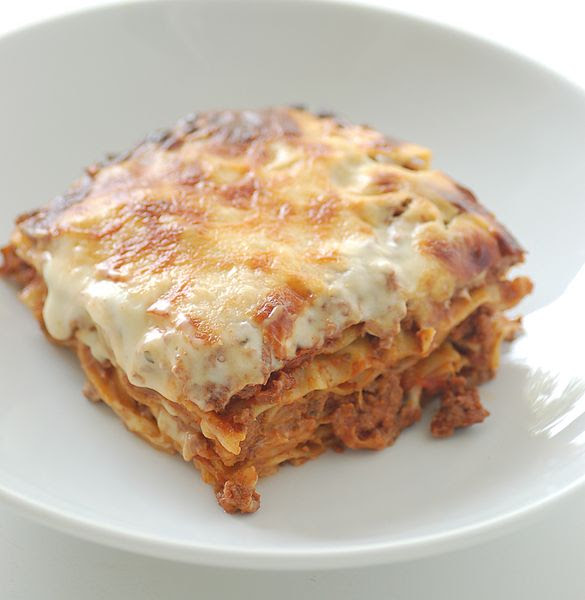 The manager came over.  He was obviously Italian; he was obviously not a cook; he was obviously completely indifferent about what customers - or at least us - thought of him.  He listened to my father, looked at his plate, and said, "I don't have time for this shit.  Get out of here."

Tone of voice is everything, because my father got up and went.

Out in the car, my father started fretting and fuming about how he was treated.  "Why didn't we do something?  Why didn't we argue back?"

Yikes! What an experience.

It's dismaying how much organized crime can permeate the fabric of even small towns.

Oddly enough, I just last week sold a story about the Mafia in a small town restaurant.

Oh, Rob, I can hardly wait to read it - let me know where/when!

LOL One of my favorite restaurants in Scottsdale was a place that I swear was the HQ for the Korean mob in town. The food was great, but there was always this large Korean guy sitting in a back corner booth. He was there every time I'd come in, and would still be there when I left. Skinny Korean guys in suits would scurry in and out to whisper in his ear the entire time I ate.

The place has changed hands a few times, since then, and the old guy (as well as his thin charges) disappeared when the first change was made. I've never seen them since. Don't miss the mob-ish guys, but long for the food back then. The current food just isn't quite as good.

He made him a favor he couldn't refuse. Nice piece, Eve.