Twilight of the Temperature 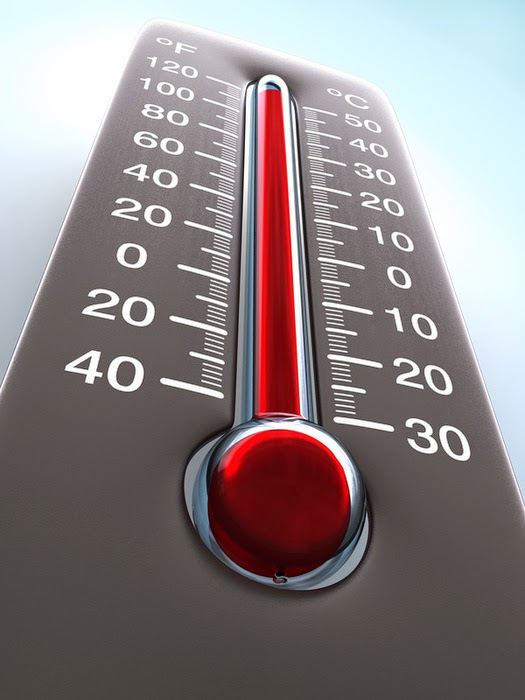 This post is slated to go up at midnight on Friday, May 2nd. But, that’s about 11:00 p.m., Thursday night here in Scottsdale. So, I’m writing this on the day it will go up here: Thursday, May 1st.

Depending on where you’re currently hanging your hat, it May not look as if Spring has sprung yet.

Sitting here, writing on the balcony of our new apartment, however, with a hummingbird that keeps flitting in to look around (I suspect it’s attracted by the scent of my pipe smoke.), it sure looks like Spring time to me.

So, I know it really is Spring. Which, in the mythical Dirk Gently’s Dictionary of the Sonoran Desert, is defined as: “That short twilight-like interlude between the chilly temps of Winter, and the roasting hell that is—for so many, at least—Summer in the Valley of the Sun.”

I’m not one of those folks who decry the Summer heat, however. I welcome Summer as a time when I can jump in the pool the way the Snow Birds have done all Winter. The thermometer rises, the Snow Birds depart, and the water calls.

On the other hand, I also get a kick out of some other folks, such as a fellow I met the other night. He’s a young guy, recently graduated from college and now working an entry-level job of his chosen career field, eyeing that long and long-anticipated ladder-climb. We were talking, and he mentioned, “Everyone says how hot it is here, but I’ve been here since October and it’s not really all that hot.”

I couldn’t stifle a slight chuckle as I said, “That’s because it’s not hot yet.”

“It has been,” he retorted. “It was in the high eighties, and even hit ninety of few weeks ago.”

I nodded, and shared my standard thoughts on 90-degrees. “Right. Ninety degrees: that’s my favorite temperature, actually. If it’s at night—or you’re in the shade—with a slight breeze, it’s like heaven. Without shade or breeze, it’s a nice temp to hit the pool; you can lay out without looking like an egg left on the sidewalk too long. Perfect temperature!”

Now that quip about an egg left on the sidewalk is a joke, of course, but here are a couple of YouTube videos of eggs being fried on frying pans on sidewalks in Arizona. In both cases, however, I have to say I think they’re actually being fried by the frying pan, instead of the sidewalk. Sidewalks tend to dissipate heat too well to fry eggs. Frying pans, on the other hand, can make all the difference. 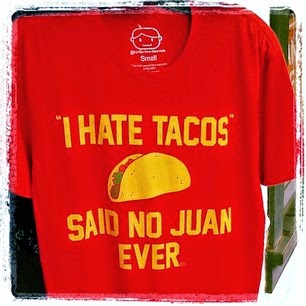 Meanwhile, I’ve been pleased to discover the management team at our new apartments is throwing a party in honor of my birthday! I discovered this after picking my son up from school, and finding a flyer on our door about a “Taco Night” picnic scheduled to take place on the lawn outside in a few hours. How kind of them.

Though I really don’t do birthday parties, and though I suspect it might be no more than a collection of Taco Bell fare, I suppose I should make at least make an appearance. Who knows? Perhaps it will be fun. At the very least, I’ll have the chance to people-watch while eating tacos.