Curiosity is a characteristic shared by most writers. Toe Hallock’s name intrigued me from the first time I saw it in SleuthSayers Comments. Being my usual shy, retiring self, I didn’t hesitate to investigate.

I learned that Toe and I have a lot in common. We both graduated from USC, though his USC is the University of Southern California while mine is the University of South Carolina. We are both proud grandparents, though he has a granddaughter while I have a grandson. We’re both teachers who got serious about writing after retirement, but our greatest similarity is an intense love for the written word since childhood.

And, yes, I found out how he came to be called Toe. In X-Ray School Anatomy studies at Fort Sam Houston, his class learned the names of human bones. The word Hallux was brought to their attention. It meant “Big Toe.” From then on, Hallock was called “Big Toe” until it was later shortened to “Toe.” After his military service, Hallock used his legal name professionally, but when he began writing and discovered hundreds of Brad Hallocks out there, he became Toe Hallock again. So far as I know, he’s the only one.

To begin: Thank you, Fran Rizer, for sharing your space. Most certainly, your audience will return when you, the real deal, come back. And fans of Fran, believe me when I say I’ll make every effort not to discourage your faith in SleuthSayers. All the people who contribute to this blog are topnotch, the best at what they do, and an inspiration to the rest of us aspiring writers. 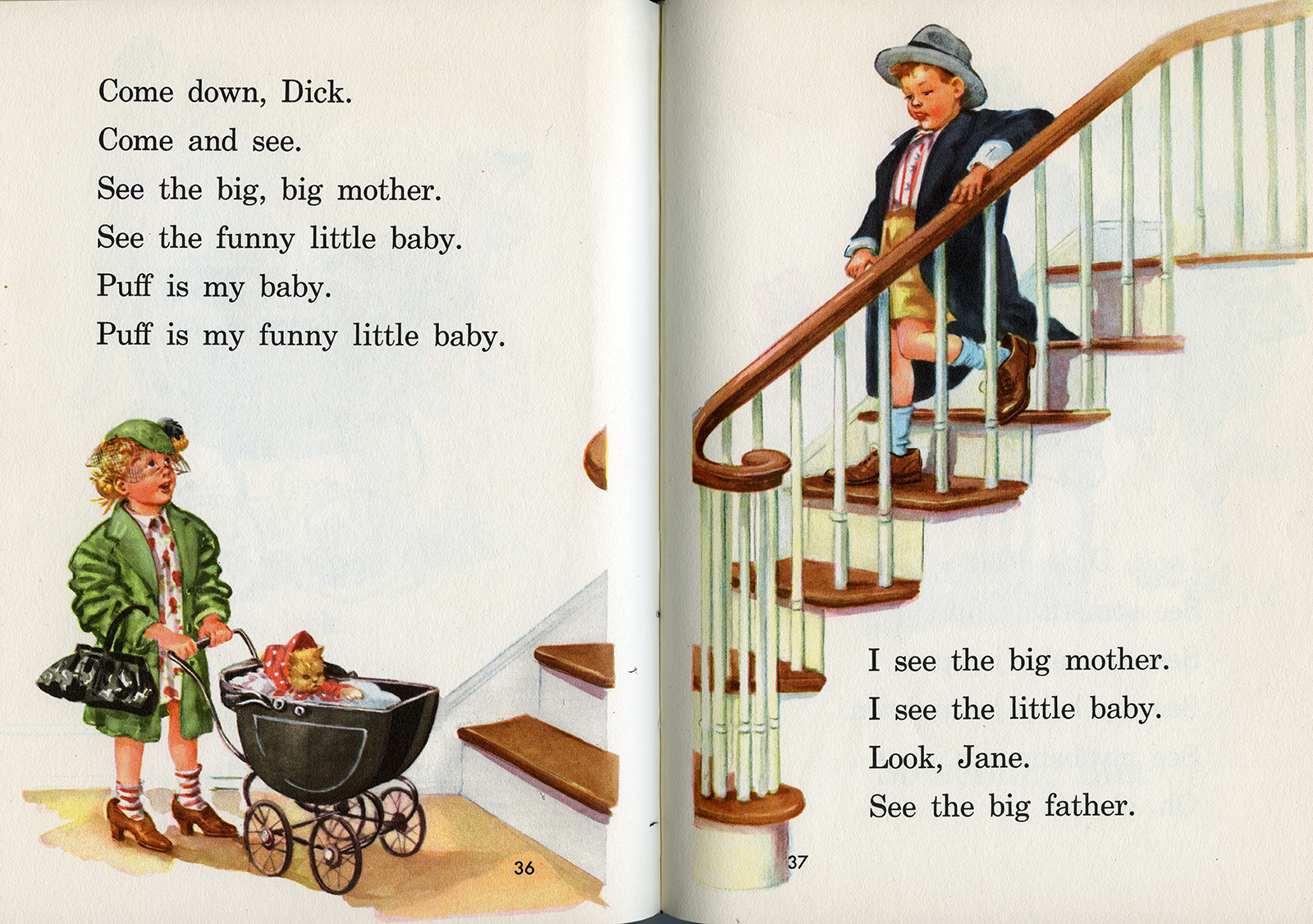 A fascination with words is what led to my wanting to be a writer. Which began when I first learned to read. Those Dick and Jane page burners opened a whole new world for me. How in the world do they do that, I wondered? You know, create something seemingly out of nothing. What a great challenge. Putting all the elements, words, together in such a way so as to fabricate a Universe of your own creation. Like in the Big Bang theory. I wanted to do that.

It all revolves around words. Savoring their sounds, their subtle meanings. Finding ways to give those words a whole new life. Crafting inspired phrases that produce a burst of revelation in the mind’s eye of the reader. Transforming their thoughts, and exceeding their imaginations.

Music and lyrics, words and phrases. These are combinations so powerful, that in the hands of the truly creative artist, they can transform one’s experience from the mundane into the sublime. Think Verdi. Think Shakespeare. And many of our contemporary composers and authors. There is a wealth of wonderful examples from the past and the present. As far as the future goes? I doubt we would even recognize it. It will embrace a whole new Galaxy of technological wonders. But, the storytellers… the storytellers will always be revered as those who explain and clarify the trials and tribulations of humankind. It is they who will expose the negative aspects confronting an overcrowded planet. It is they who will reveal thoughtful solutions, offer hope, and provide some sort of escape from life’s daily pressures. Being a writer is a proud heritage connecting past, present, and future. Can’t beat that.


Enough of the philosophy explaining why I’ll never give up. Did I just end with a preposition? Obviously, I still have much to learn. Please stay with me. After a succession of knuckle balls and sliders, it’s time for a change-up. I am going to share just a couple of words and phrases (out of hundreds) that, for whatever reason, intrigue my quirky nature.

Just a couple, I promise. Starting with a comment I made earlier about Dick and Jane stories being ‘page burners.’ Looking back, what an odd thing for me to say. But the thought pushed its way to the front lobe of my consciousness and refused to leave. Turns out there is a term for that. Malaphor. It’s a blend of two metaphors. In my case, ‘page’ turner and barn ‘burner.’ Both of which imply excitement. In fact, the term 'malaphor' itself is a combination of two words: malapropism and metaphor. Online research revealed that the term was coined by Lawrence Harrison in a 1976 Washington Post Op-Ed piece.

The ‘view from thirty-thousand feet.’ This phrase is irksome. The intrigue comes from how often it is used by self-important know-it-alls who have deceived themselves into thinkin they are more informed than their groundling staffs. It’s particularly popular among those who inhabit the executive sphere of the business world. They fly a lot and want everyone to admire their obvious sophistication from accumulating so many travel miles. Frankly, I think it is they who miss the big picture, not those doing the real work and looking after the day-to-day details. Besides, when they talk perspective they really mean bottom line. How it affects their bonuses, stock options, and other perks. Growing profits in an effort to please investors may, of course, result in the downsizing of job positions and personnel. But, despite this great sacrifice, these BTOs will maintain stiff upper lips when they proclaim “the vagaries of life are favorable to some, not so favorable to others.” Don’t you just love these guys?

In closure – I believe I can sense the collective sighs of relief (my own included) – I offer this:

When I was six, a child, I think I remember
my Grandpa held me up to a window that
faced the tiding sea, and told me if I looked
hard enough, I could see the waves.

It was magic then, to a boy so young, to see
an ocean where it shouldn’t be in a pane of
glass against all previous knowing:
This before I learned reflection is an art.

Yours truly, Toe
Posted by mystery guest at 00:01 21 comments