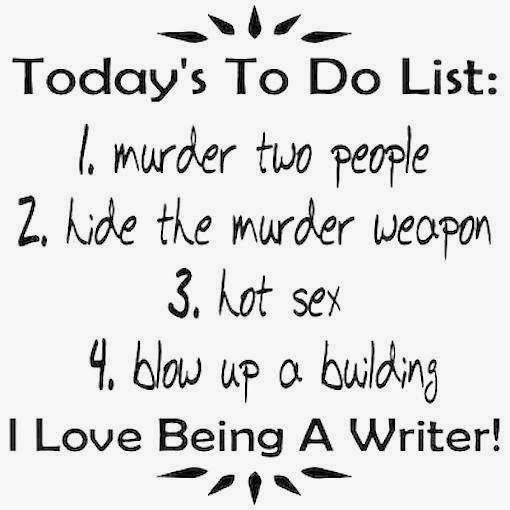 Yes, today is Jan's day, but she's sick, so I'm filling in.  Just add "write blog" to the list above.  My first thought was to write about "a few of my favorite things."  That song has been hanging out in my mind several days and would work well with the idea of naming lots of my greatest loves, but I decided to save that in my list of "possibles" for the future. 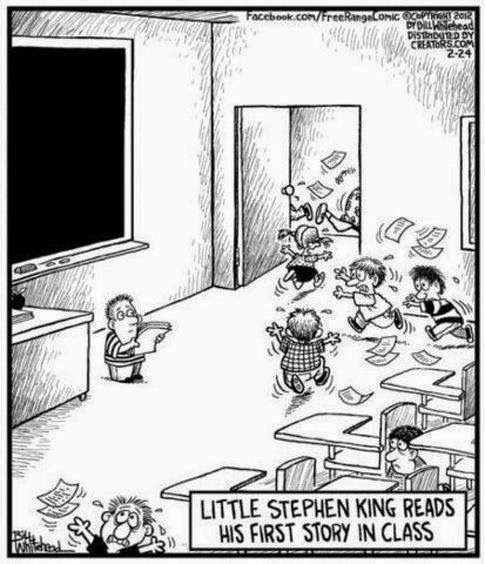 Next, I thought about telling everyone about the horror novel I'm presently revising.  That brought the above cartoon to mind.  I love it for several reasons: (1)  I really enjoy reading King whether it's horror or sci fi--almost anything he writes (2) I taught a young lady when she was in fifth grade who read King and wrote stories that sometimes got the same reaction as the above cartoon.  She ran away from home two years later and I pray that she found her way to a good life. 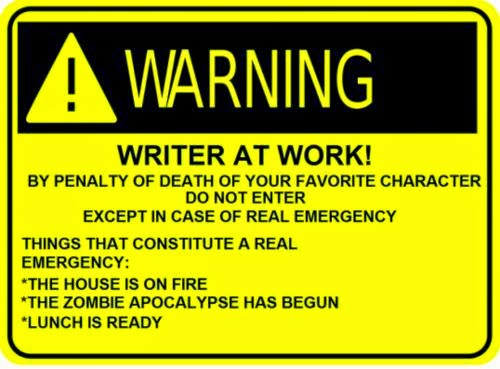 I love this warning sign.  It's posted on the door to my office, and if the reason for a break is that lunch is ready, it had better be something good. . 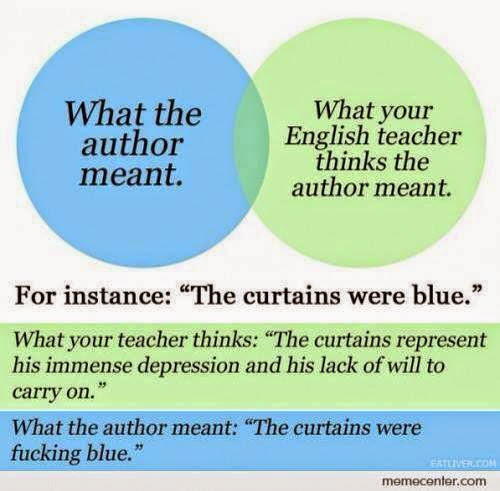 I've included this one because I sincerely believe that some English teachers do stretch the limits on symbolism and other literary devices when analyzing literature with their students.

Also, because, since I've expanded my genres, I am using an occasional word that would not have fit into the Callie series.

My copy reader informed me that I misspelled the "m-f" word the first time it appeared in one of my manuscripts.  I got the letters right, but I never can remember what kind of compound word it is--open, closed, or hyphenated. 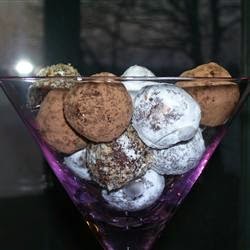 After posting the Beaufort, Lowcountry, Frogmore stew recipe from A Corpse Under the Christmas Tree, I received several emails from readers who had tried it and liked it.

In honor of the season, I now present you with Pa's favorite holiday recipe:

Stir everything together except the granulated sugar in a large mixing bowl.  Shape into one-inch balls. Pour granulated sugar in a paper plate with an edge or a shallow bowl.  Roll each ball in the sugar (or one of the optional coatings), then store in an airtight container for up to two weeks.  These are actually better a day or so after making them, but they don't freeze well.

Pa's favorite version of these is to make them with gingersnaps and bourbon.  The vanilla wafer ones are especially tasty with rum.  Pa cautions, "Don't use cooking beverages. I use top-shelf bourbon or rum.  If I won't drink it, I don't cook with it."  He also advises that one way to crush the crackers is to put them in a gallon-size zipper bag.  Close it tight and crush with a rolling pin.  (Don't use a sandwich bag because they are thinner than the larger ones.) 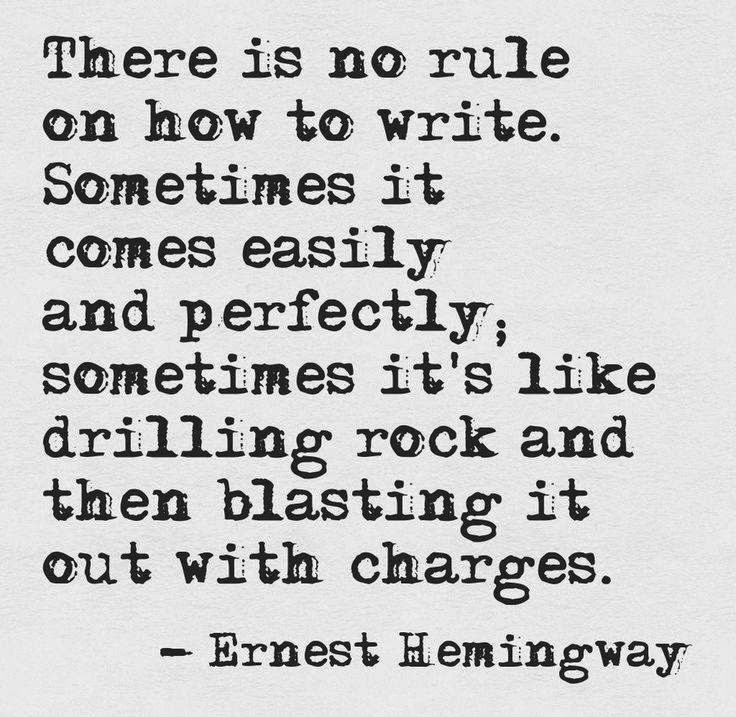 Whether you say "Merry Christmas" or "Happy Holidays," the busy-ness of this season sometimes makes writing even more difficult.  Just remember the above quote.  If it was sometimes that hard for Hemingway, we can expect some bumps along the road. 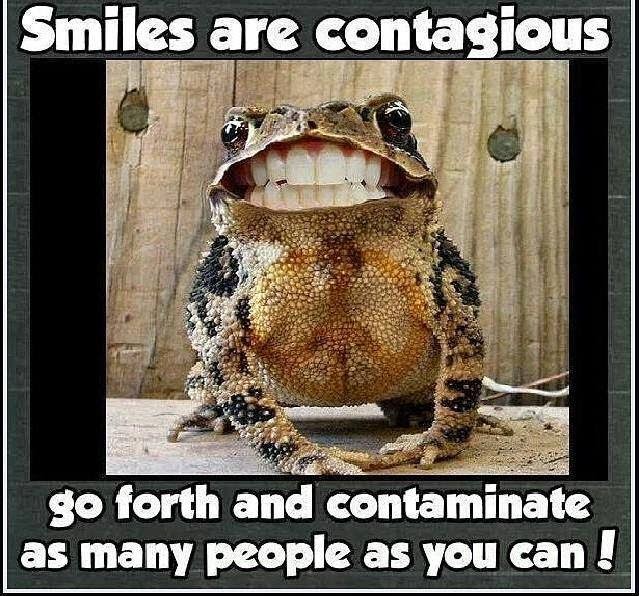