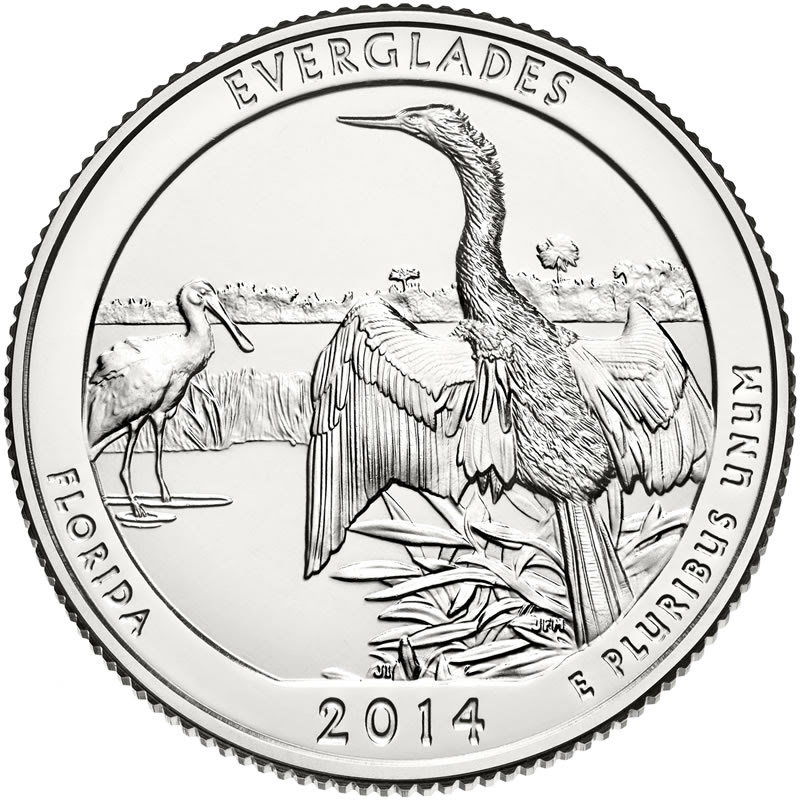 An aside: the late author, H.F. Heard, also known as Gerald Heard, was an interesting guy.   His website, which doesn't seem to mention our target story, does tell us about a Sherlockian novel, A Taste For Honey, and a lot of religious texts.  Apparently he was a big influence on the beginning of Alcoholics Anonymous as well.