No doubt you have heard the phrase struck by an idea.

But have you ever experienced it?

I have.  Twice.  What I mean by this is the act of experiencing a new thought with such force that it feels like a physical  blow.  It is quite a sensation.

The most recent time was a couple of years ago.  It was a Saturday night and I was listening to an NPR quiz show called Says You.  The subject of the program is usually words but on this evening the quiz was apparently about detectives and their arch-enemies (I say apparently because I missed the beginning).  And after Sherlock Holmes (Professor Moriarty!) and Nero Wolfe (Arnold Zeck!) they came to C. Auguste Dupin.

That flabbergasted me.  Edgar Allan Poe's detective appeared only in three short stories.  Who was his arch-enemy?  Could they possibly mean the orang-outang, the killer in the first-ever detective story, "The Murders in the Rue Morgue?"

They did (although the panelist guessed gorilla).

I thought this was bizarre.  The orang-outang - who never physically appears in the story, by the way - is just a dumb animal, and to treat it as if it were an evil genius--

Boom.  I stumbled, almost falling down.  I had just been struck by an idea.

Could I rewrite the story from the ape's viewpoint?

Let's pause for a moment.  One of my favorite mystery writers is James Powell.  Jim is a Canadian man with enough imagination for a whole team of fantasy writers.  Who else could have come up with stories that feature: 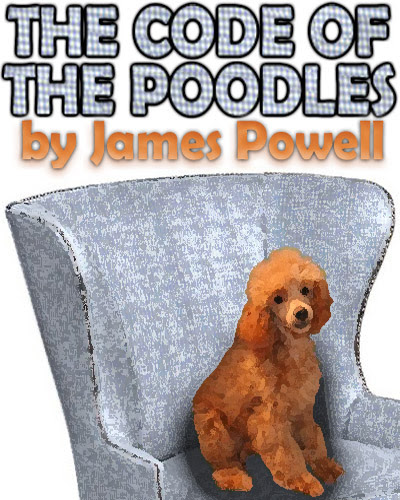 * An armchair detective who happens to be an armchair.

* A city made up of clowns, one of whom is poisoned by being hit in the face with a poisoned pie.

* Ebenezer Scrooge trying to solve Jacob Marley's murder, because "when a man's partner gets killed he's supposed to do something about it."

I have always wished I could come up with a plot as brilliantly twisted as one of Powell's,but never thought I came close.  Was this my chance?

Days later I was still pondering methods to make my version of Poe's story work.  I came up with three approaches:

1.  Naturalistic.  The scent of blood caused the great ape to panic.  It backed toward the window, shrieking...  No.  That would just be retelling Poe's original story.  Not what I wanted.

2.  Comic.  This is the approach I imagined Jim Powell would take: As I was gliding from oil palm to mangrove tree one sunny afternoon my arboreal journey was interrupted by an unexpected sight.  A traveler was wandering through the tangled depths below.  Not one of the local humans who seem to plod around  on the ground without much difficulty, although, if I  may so, they are pathetic at climbing up to the branchy frontier.  I offered a friendly hoot, and  slid down a vine with the alacrity of one born to the Borneo bush, as indeed I was, and addressed the fellow...

Okay, Powell would do that much better than me.  So, that left Door Number... 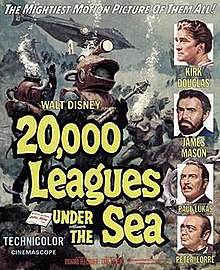 3.  Steampunk.  If you aren't familiar with the term, here is a definition from Wikipedia: a subgenre of science fiction and sometimes fantasy that incorporates technology and aesthetic designs inspired by 19th-century industrial steam-powered machinery.  Think of the movie Twenty Thousand Leagues Under The  Sea, or the TV show The Wild Wild West.  Lots of leather, polished steel, steam-powered machinery, and mad scientists.

I assume Poe's story is set in the 1830s,  a bit early for steampunk, but I was okay with that.  My idea was that the inevitable mad scientist had experimented on Poe's orang-outang, leaving him able to think and, if not speak, use sign language.  The big challenge would be that nothing in my story could contradict Poe's - although , of course, it might turn out that one of his characters was lying.

I wrote the story, which turned out to be a sort of existentialist parable. (It begins: What am I?)  While I was seeking a happy home for my unhappy ape I read that an anthology of stories inspired by Poe had come up a few thousand words short and was looking for a few more tales.  Sure enough, "Street of the Dead House" was accepted.

This month sees the publication of  nEvermore! Tales of Murder, Mystery and the Macabre and I am very proud of the company I get to keep.  Among my many stablemates are Margaret Atwood, Richard Christian Matheson, and Chelsea Quinn Yarbro.  Special treat: the book also contains the  last story by horror and fantasy master Tanith Lee, who died this spring.

Distinguished company; I hope my beastie behaves himself.